Do you remember the most prominent football player from a decade ago? Where are they now? Some players hang around the sports industry as coaches, technical directors, or pundits. Others vanish, never to be heard again. Another group maintains a balance between the inside and outside the world of sports. 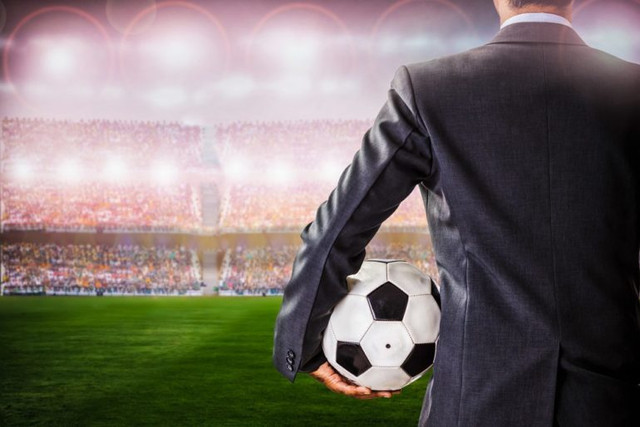 As per a LinkedIn research involving 3000 players, 48% move into the business world as entrepreneurs or join sales and customer support, while 17% go to athletics as coaches and trainers. Although the media might seem the ultimate destination, only 5% transition to radio and TV broadcasting.

Here are three industries that ex-players join after their final game.

Coaching is the most obvious career for ex-players. Footballers develop skills and gain experience during their careers, which they can pass on to the next generation. Some players start their coaching training at the tail end of their sports careers. Players who have performed at higher levels become the best football coaches and help their teams win trophies. Herm Edwards is one of the examples of a player turned coach. He played for the Philadelphia Eagles at his peak and went on to coach various teams, including the Kansas City Chiefs. He is now an ESPN analyst.

After hanging their helmets and cleats, some players leave the world of sports to become entrepreneurs. Some start businesses which thrive, while others join companies in various capacities. Perhaps Kevin Cohee Jr is the best example of a talented footballer turned into a top executive in the corporate world.

Five years later, he is the chief of staff at OneUnited Bank, working directly under the CEO to assist in developing and executing a B2B strategy to enhance the company’s growth through corporate banking opportunities. Like in his sports career, Kevin Cohee Junior’s performance is quite outstanding. Per qualitative analysis methods, he has boosted market reach by over three times (344%) while reducing the cost by 9.4%.

The television and media industry requires popular personalities. This explains why top-flying former players, especially those who have played at the highest levels, fit the job description.

Many former footballers work at sports programs and write in newspaper sports columns. TV screens are a favorite for ex-footballers, like presenters, commentators, and pundits. Thanks to their understanding and skills, they offer informed takes on various game issues thanks to their knowledge and skills.

After retirement, the general expectation is that many players will use their game knowledge in team management and media commentary. However, some transition to business and find their calling is serving people in entirely different capacities. No better example explains this than Kevin Cohee’s career at One United Bank.